The story of the grave robbers of that time isn’t something I know much about. I knew it happened but getting into the why and how was really interesting and CL Raven put in characters who have their conflicts they’re dealing with.

The Grayfriers Gang was fun and the banter between them is fantastic. I would happily read another book with them in it!

CL Raven do a lot of research for their books, and with these historical ones (The Malignant Dead, The Devils Servants, and this one) they really manage to put that research to good use and you feel like you’re in Edinburgh, whether in a graveyard or an inn you feel part of the city. Edinburgh is now definitely on my to visit list.

Empty Graves is a page turner. The characters are fun and have depth to them that leaves you wanting to know more, and I learned a little about our past that I hadn’t known before. 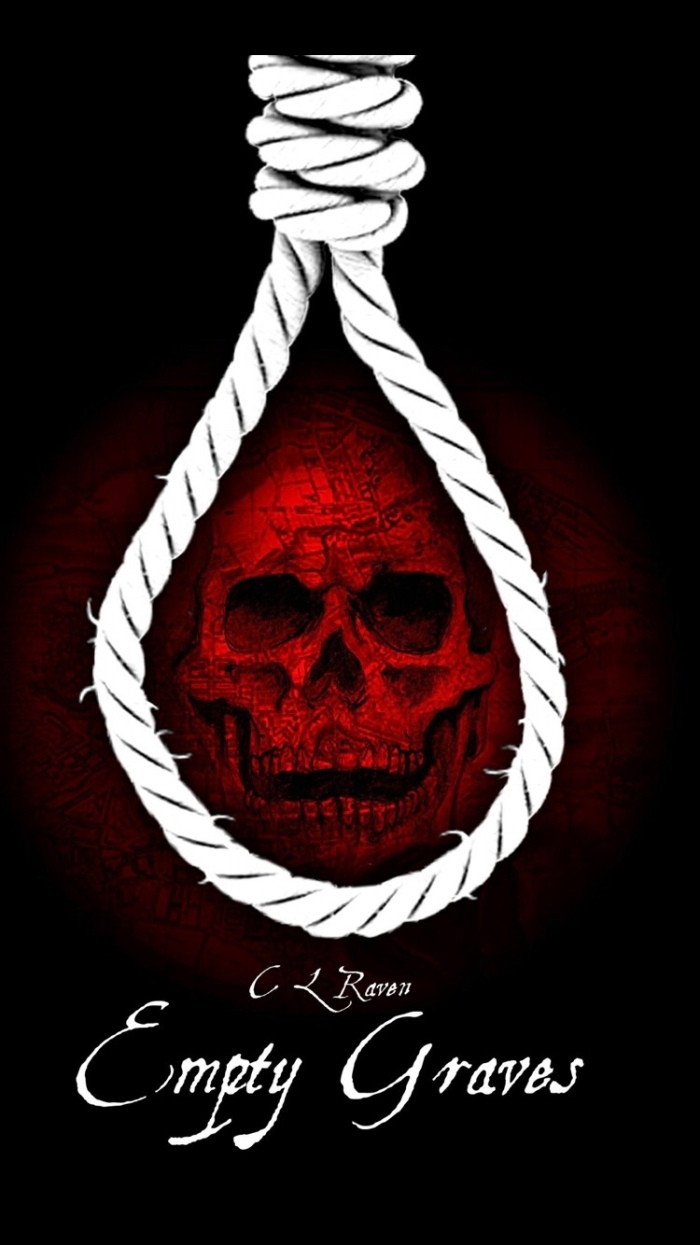 It was a busy day though. I got up and cleaned the henhouse out and then felt pretty rough for a few hours, I don’t know why I just felt pretty rough. Once I’d started feeling better I did some bits around the house. Then I’ve slowly written those words and watched The Cornetto Trilogy and did a few little bits and pieces that needed doing.

I think its been a bit of a low impact day because I’m tired if I’m honest. I was in bed by ten thirty last night, and I probably will be tonight as well. Just tonight will be with a book I’ve been excited about since I first heard about it.

Empty Graves by CL Raven is the third book in their Edinburgh trilogy that’s not a trilogy (They all take place in Edinburgh a long time ago; The Malignant Dead in 1645 during the Plague, and The Devils Servants in 1649 during the witch trials in the city). There’s a couple of characters that cross over in the first two books but I don’t know if any do in this one as I haven’t started it yet. All I know is it’s about grave robbers and as soon as I heard that I was sold. This is probably my most anticipated book of the year.

With that said, I’m off to get cracking with it.

The Malignant Dead by CL Raven is the story of Alex McRae, an Edinburgh plague doctor, and his desire and effort to cure the disease that took so many.

Like the rest of their work The Malignant Dead is a very tightly constructed story. There’s not a lot of fat in it to get choked on. This allows the story to move at a brisk pace that meant I’d find myself surprised at how many pages I’d read in a sitting. Especially as its historic fiction, which isn’t normally my cup of tea. There’s enough detail and references, like words that would have been used back then, that it pulls you into Edinburgh during that time period. It was easy to feel how dirty and dangerous the city was back then.

Something Cat and Lynx do particularly well are characters. The protagonists in this story are people I want to hang out with, and I fell in love a little with the lead female character, Katerin. They felt very real, with real motivations and concerns. Alex McRae’s love for those he holds dear is felt throughout the novel. You feel what he’s going through, whether its his frustrations with those who have the plague or his joy at being with Katerin or his friend James. There are a couple of moments which had me choking up as well. Events in the life of Alex McRae that strike him hard. It is counterbalanced by some good humour as well.

I definitely recommend The Malignant Dead. 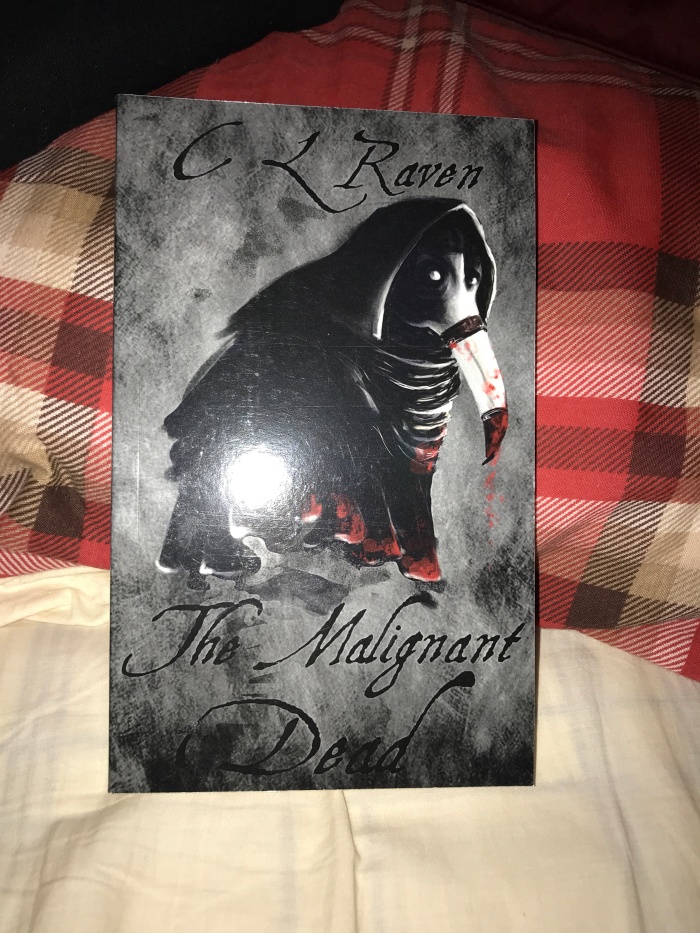